Next generation of KIA Ceed is finally arrived

From now on, there is no more confusion with the name – how to write and where to put the apostrophe, at the beginning of the word c'eed or at the end - cee'd. Now everything is simple - Ceed! But the radical changes did not end here - the successful Kia hatchback in the third generation became more “mature” and received new nice options.

It’s not a facelift, but a new generation

The length and wheelbase of the Ceed did not chang - 4 310 and 2 650 mm, respectively. But new Ceed is built on the new K2 platform, so the numbers are just a coincidence with its predecessor. And the proportions are now more attractive - the body has become 23 mm lower and 20 mm wider. More high-strength steels are used in the construction, the proportion of galvanized metal is increased from 69 to 80%. A lot of attention to the details - in front, Ceed recalls the spectacular Stinger, and LED headlights are with 4 cubic sections located at the edges of the main lens, like ... Porsche! 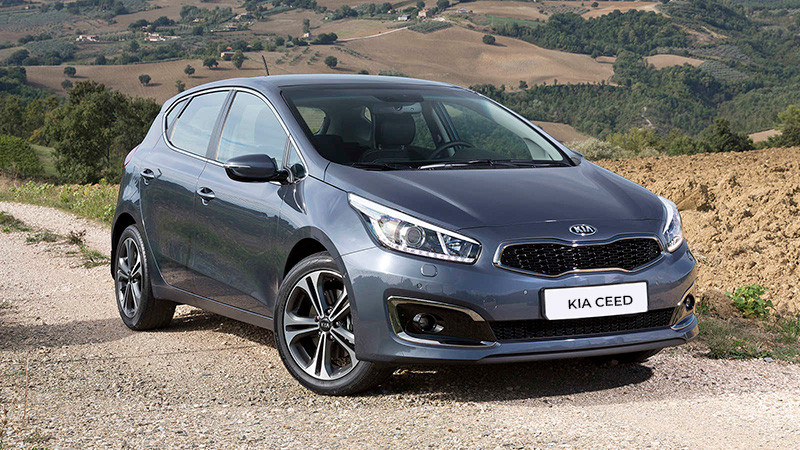 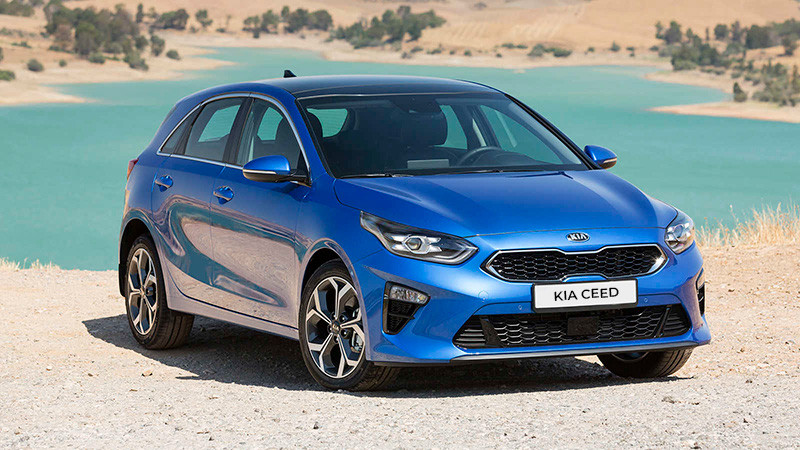 At the back, however, Ceed is boring - even lights with LED sections with an unusual shape do not help. Designers tried to visually "expand" Ceed with horizontal lines on the fifth door, but, anyway, it is better to approach the "Ceed" from the front. The mood also changed in the cabin - the interior became more strict, the center console is no longer trying to “hug” the driver, and now it is steeply descending to the tunnel, the contrasting inserts on the door panels have disappeared. The upper part of the front panel is trying to imitate stitched skin, but all the attention is drawn to the 8-inch touchscreen.

The multimedia system is good - it works quickly, responds adequately to touch, allows you to rewind long tracks with one click to the desired position and supports Android Auto and Apple CarPlay in Dubai. And left mechanical volume controls and zooms in the maps of the navigation system are very comfortable to use! Of course, an 8-inch screen is the prerogative of expensive versions. In simpler trim levels, the diagonal is an inch smaller, and the base has a 5-inch monochrome display. 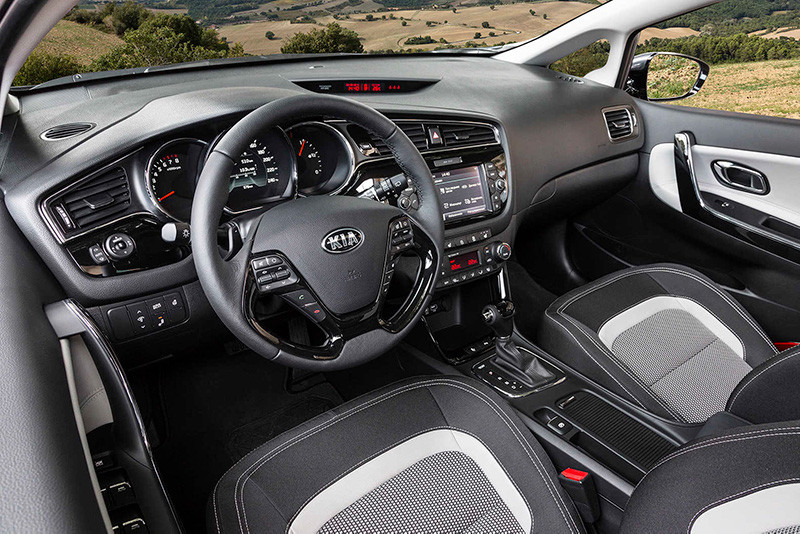 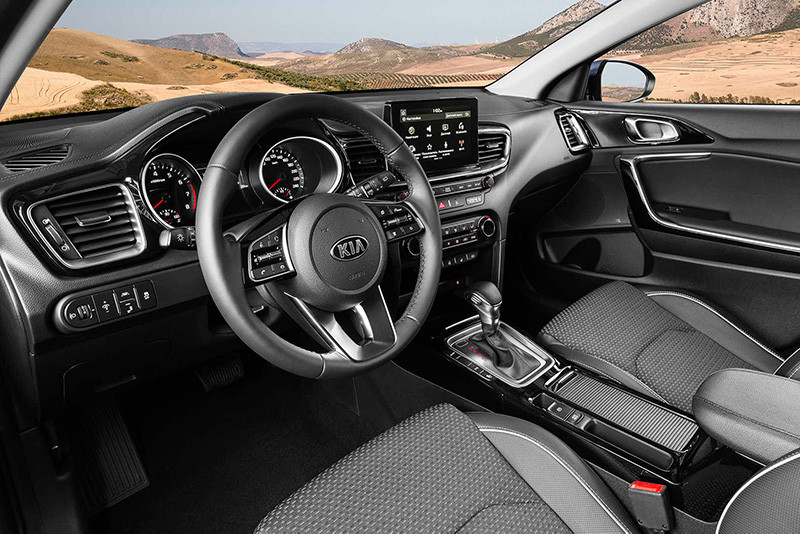 In the basic option we have an air conditioning, tire pressure sensors, a stabilization system, an audio system with USB and Bluetooth, rear power windows and heated side mirrors. Like the previous generation, all Kia Ceed are equipped with six airbags (front, side and curtains). 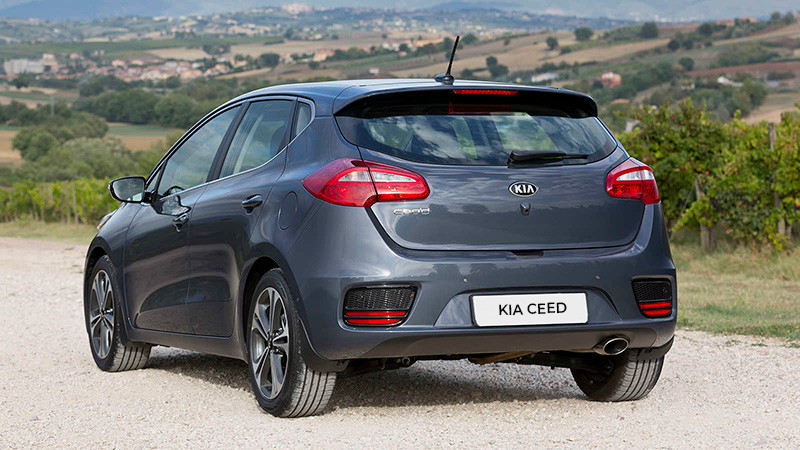 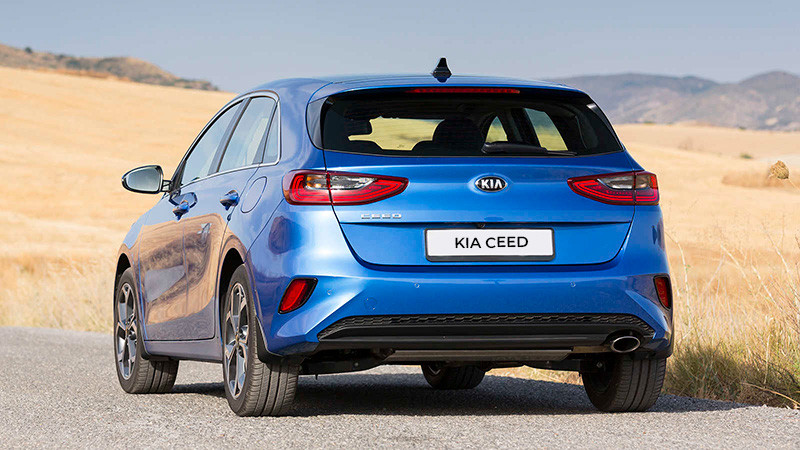 By the way, all these systems works better than even in the flagship Korean sedan Genesis G90 - Ceed does not reduce speed so sharply, it keeps in the lane better, and does not “swim” from side to side of the road. One thing is frustrating - the resolution of 360 and rear-view cameras.

The main competitors are Ford Focus and Skoda Octavia - in similar equipment and with corresponding turbocharged engines their price is much higher. And the new Ceed, which has become better and more “adult” in all respects, is quite capable of continuing the success of its predecessor it is holding a 23% of market share in Europe in this class. 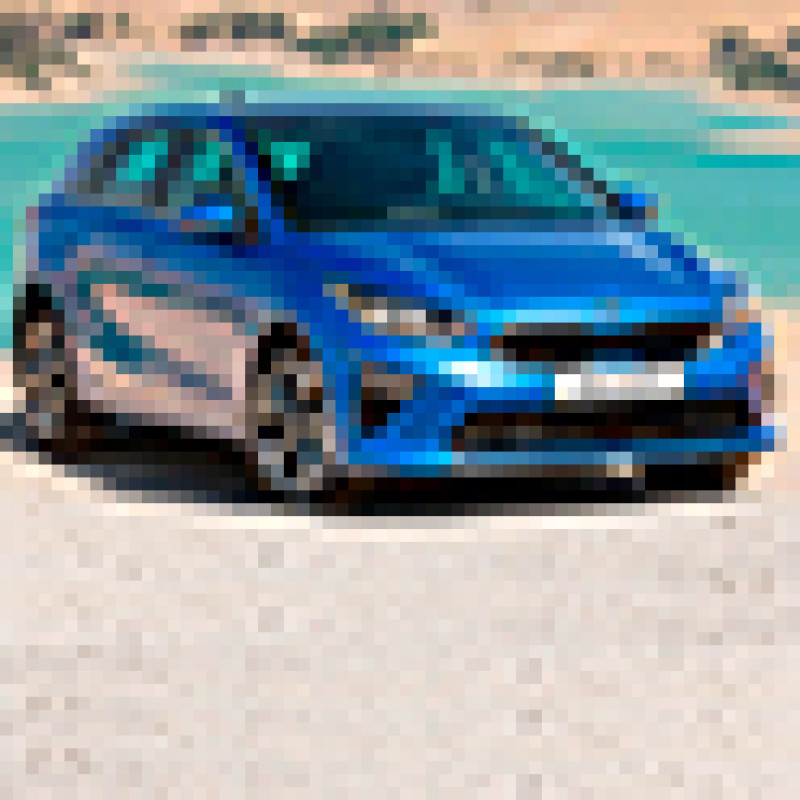 Next generation of KIA Ceed is finally arrived 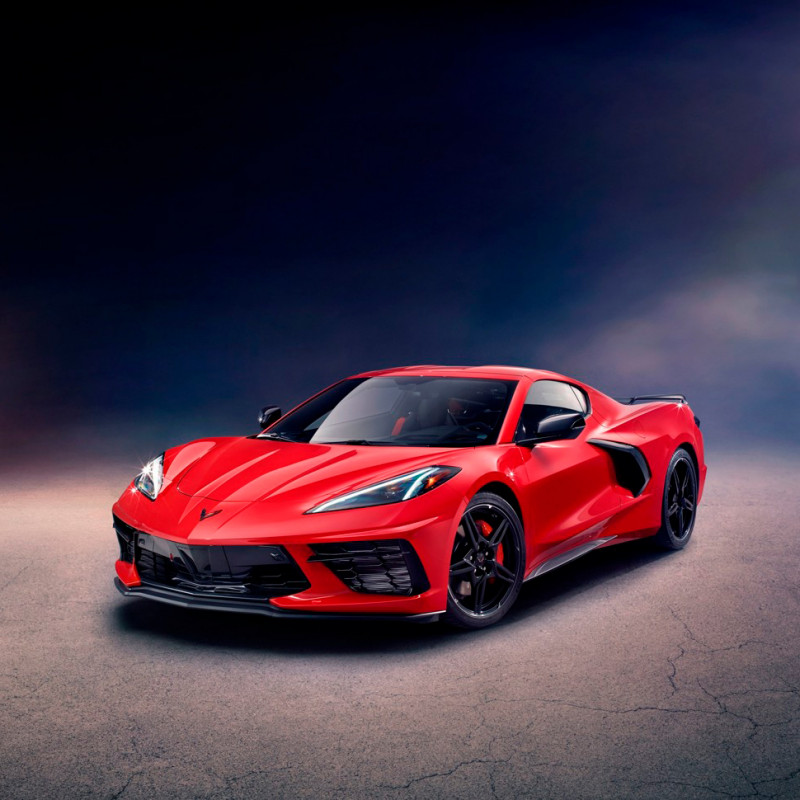 2019 CORVETTE STINGRAY is coming to Dubai